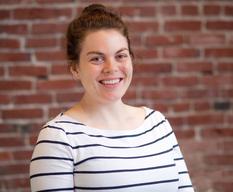 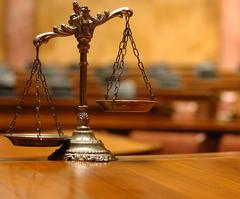 Emily Reed was born in raised in Michigan and then moved to Portland, Oregon where they obtained a Juris Doctor at Lewis and Clark Law School. While in law school they were a law clerk for the Washington County District Attorney’s Office and litigated trials as a student. Emily was admitted to the Oregon bar in May 2020. 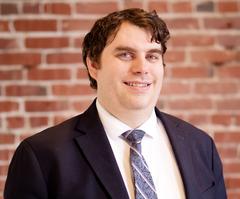 Michael grew up in many places along the west coast, but has now settled down in Portland. He received a Bachelor of Arts degree in philosophy from Southern Methodist University in Dallas, TX. He received his Juris Doctor from Willamette University College of Law, where he participated in the Willamette Journal of International Law and Dispute Resolution, Willamette Law Online,  the Phillip C. Jessup International Law Moot Court Competition, and the Bucerius Law School International Exchange Program. Prior to joining Schneider, Kerr & Robichaux he practiced business law with his own firm. Michael was admitted to the Oregon State Bar in 2014.

Rebecca Miller was born and raised in Virginia. She graduated summa cum laude from Virginia Tech, where she received a Bachelors of Arts in English and a second Bachelors of Science in Neuropsychology. She then attended William and Mary Law School in Williamsburg, Virginia and George Mason School of Law in Arlington, Virginia. While in law school, she was on the general executive board of the Alternative Dispute Resolution Society, worked on Capitol Hill as an animal rights advocate for the Humane Society of the United States Federal Regulatory Affairs Division, and worked at the City Attorneys’ Office. She practiced business law and family law in Colorado before moving to Oregon to accept a position with the Oregon Department of Human Services.  Rebecca was admitted to the Colorado Bar in 2015 and is a member of the Colorado Bar Association. 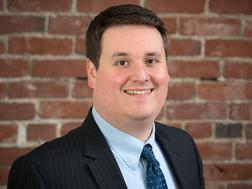 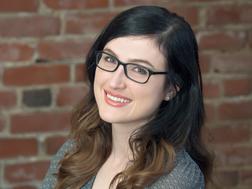 Paul Warren graduated from University of Florida with a Criminology degree. He received his Juris Doctorate from Stetson University College of Law in 2011. After law school, he moved to Oregon and spent several years working in business on Beaverton before deciding to return to a legal career. He was admitted to the Oregon State Bar in 2018.

Ally Sutten graduated with a Bachelor of Science in Chemistry from Oregon State University. She received her Juris Doctorate Degree from University of Oregon School of Law in 2016. Ally is a published author of the International Journal of Environmental Sustainability. Since graduating law school, she has been working at Schneider, Kerr, and Robichaux Law Offices and is now a certified non-attorney representative.”

Amanda Bruen obtained a Bachelor's of Arts Degree in Communication Studies from the University of Southern California before moving to Oregon to obtain her Juris Doctor from Lewis & Clark Law School. During law school Amanda was on the board of the Crime Victims’ Rights Alliance and volunteered as a Rape Victim Advocate for the Multnomah County District Attorney’s Office Victim Assistance Program. In May 2017 Amanda received the Multnomah Bar Association’s Michael E. Haglund Pro Bono Award for her work with Legal Aid Services of Oregon’s Domestic Violence Project.  Amanda is a member of the Oregon and Washington State Bar Associations. 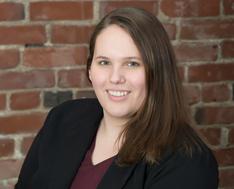 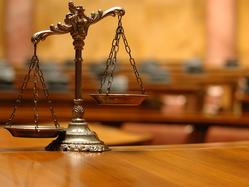 Sara Smith grew up in Charleston, South Carolina. She obtained her undergraduate degree in English, Professional Writing from Appalachian State University, in Boone, NC. After graduation, Ms. Smith remained in the North Carolina Mountains. She worked at Grandfather Home for Children, an agency that provides residential treatment to child survivors of abuse and neglect. Ms. Smith attended the Charleston School of Law’s evening program.  She also volunteered as a Guardian ad litem, giving recommendations to family court judges in the best interest of children in abuse and neglect cases. She graduated from law school in December of 2011 and moved to Oregon the following year. She began working for Schneider, Kerr & Robichaux in 2013, and is thankful for the opportunity to commit her practice to helping those in need. 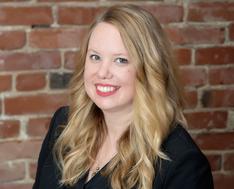 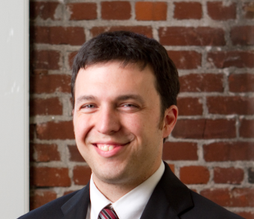 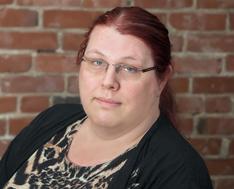 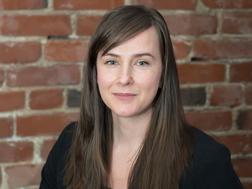 Amanda Robichaux attended Louisiana State University where she graduated with a double major in biology and journalism and a minor in photography. She received her Juris Doctor from Lewis & Clark Law School, where she was the Editor-in-Chief of The Fine Print and served as the Vice-President of Student Programming on the Student Bar Association. She was admitted to the Oregon State Bar in 2013 and is a member of the Multnomah Bar Association.

Kevin S. Kerr received his Bachelor of Arts in Psychology from Truman State University and Juris Doctor from Lewis & Clark College, where he was a member of the law review journal Environmental Law.  Prior to joining Schneider Law Offices he practiced law and clerked during law school at a local law firm focusing on employment law and administrative law. Mr. Kerr was admitted to the Oregon State Bar in 2008 and the Washington State Bar in 2014.  Mr. Kerr has focused his practice on Social Security Disability cases since 2009 and is also accredited by the Veterans Administration to represent veterans on compensation and pension claims. He is a member of the board for the National Organization of Social Security Claimants’ Representatives and is also a member of the National Organization of Veterans’ Advocates.

Merrill Schneider is the firm’s senior partner. He received his Bachelor of Arts degree from the State University of New York at Buffalo in 1973 and his Doctor of Jurisprudence from the University of Oregon in 1977. He was admitted to the Oregon State Bar in 1977 and has practiced law full time for 38 years. Mr. Schneider’s entire legal career has been spent litigating cases. He has personally tried thousands of Social Security, Worker’s Compensation and Personal Injury cases and has managed and participated in the preparation of many thousands more. 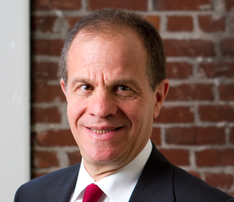 This is a heading

This is a paragraph.